Oliver is a Game Designer on a new Sniper Elite title for VR platforms at Just Add Water Developments Ltd.

Babel: Tower to the Gods

Babel is a charming physics based puzzle VR game. On this project Oliver was responsible for level design and formatting , QA and general game design.

Design Goals
• Design and curate engaging VR puzzles.
• Create puzzles of the correct difficulty throughout the game.
• Design content that was cohesive with work of other designers.

Oliver has taken part in many game jams over the years. He loves the collaborative atmosphere and the effort to produce playable games. below are some of his favourites. 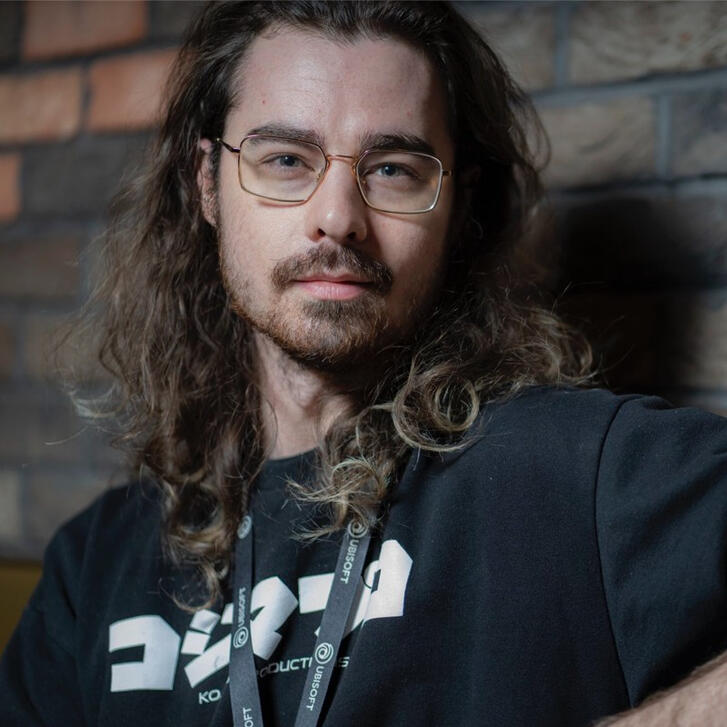 A twin stick co-op endless arcade game about a two nodes connected by a lethal electrified beam of energy.

• Design a tutorial that explains the gameplay without text.
• Create “wow” moments that reward and Inspire cooperative play.

• Advantages of creating co-op arcade experiences vs single player.
• Learning what features to prioritize during a short development cycle. 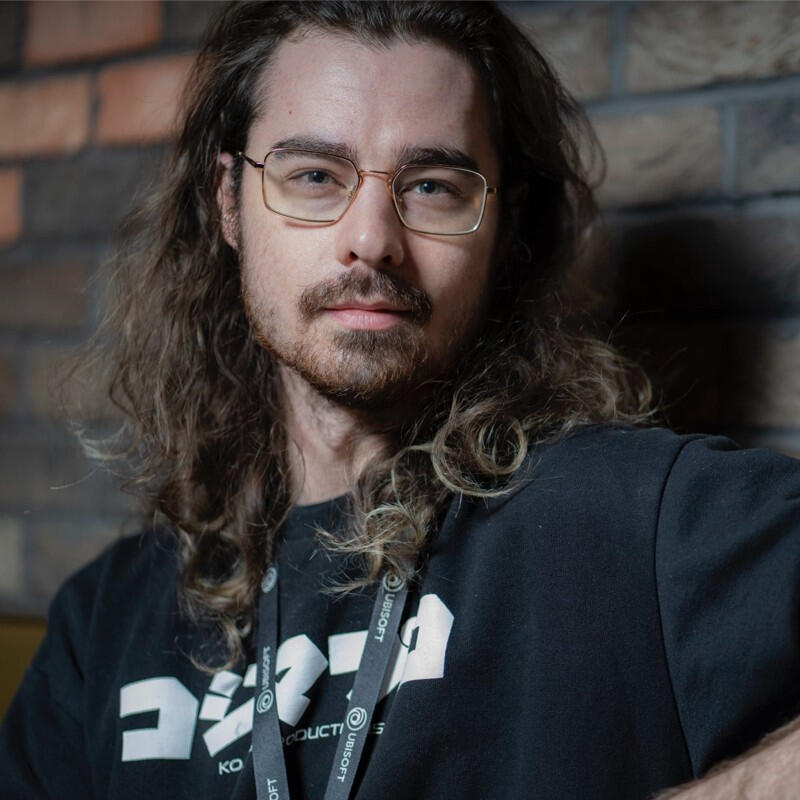 Not From Round 'Ere!

A deduction game focused around Yorkshire culture and colloquialisms.

Design Goals
• Make a game that truly embodies the theme of Yorkshire, rather than a surface level use of the theme.
• Scope the design correctly to be completed within the game jam time frame.

Learning Outcomes
• Leading and communicating the design to a small team of diverse disciplines and skills.
• Learnt about UI design and flow in a complete game experience.

Oliver Walker is a skilled designer with creative flair and undying passion. Oliver's specialist skills include level design, mission design and prototyping. Currently Oliver is working full time as a game designer at Radical Forge. and was previously a game designer at Just Add Water Developments Ltd. When not designing games he can often be found playing Dungeons and Dragons, reading GamesIndustry.biz, watching game studio documentaries or having conversations with people he cares about. Oliver has been making video-games for seven years and doesn't plan on stopping anytime soon! 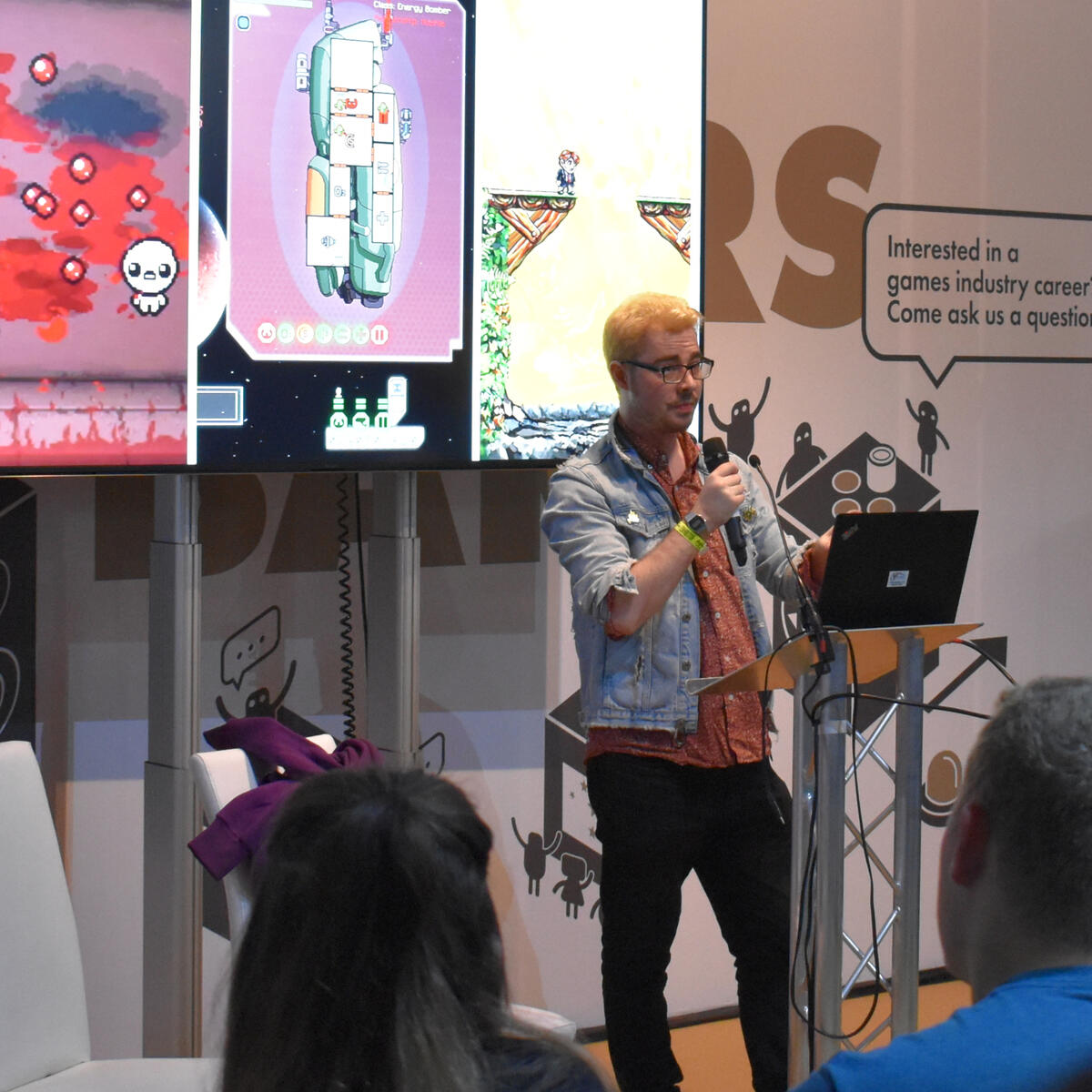 Over the years Oliver has given a number of talks and other activities with the intent to inspire and inform students and peers.

There are some projects that Oliver has worked on that he loves too much to leave off his website. Bellow is a little bonus collection of games that are close to his heart.